TWO Postdoctoral Researcher At The Faculty Of International And Political Studies, Jagiellonian University

The Rector of the Jagiellonian University announces a call for two positions of POSTDOCTORAL RESEARCHER in a group of researchers at the Faculty of International and Political Studies in the fields of political and administrative science, security science, sociological science or social communication and media science.

The call is open to persons who meet the following qualification criteria:

1) hold at minimum a doctoral degree,

The positions are offered at the Global Trends Lab and shall fit into one of the two research topics described below:

(1) Liberal democracy in the era of post-truth. Challenges for societies, states, and international relations. The aim of the proposed research should be to capture the changes that contemporary democratic systems are undergoing, as well as to represent them in the context of the development of new and emerging technologies and of the impact of certain processes, such as the spread of disinformation, fake news, and conspiracy theories, on the current socio-political and economic changes at the level of the state and of the international system. Technological development — in areas that include artificial intelligence, methods of communication, biotechnology, monitoring of citizens' behavior, among others — brings changes to the functioning of societies, affects the transformations occurring in the organization of democratic process (E-democracy) at the local, national, and supranational levels. These processes also affect how states behave and how the international system operates. New and emerging technologies can lead to violations of the value systems that contemporary societies base their democratic social order on, leading to a violation of trust in fellow citizens, and to enabling an increased latent influence on the democratic processes. The proposed projects may also address the issues of how these processes contribute to the increased contestation of institutions at the supranational level as well as within states, and to a lack of trust in experts, politicians, journalists, and the media. The proposed research should comply with the 4I principle and be interdisciplinary, innovative, and contribute to internationalization and integration with the external environment.

(2) New technologies. Opportunities and threats to international security. The proposed research should aim to capture the impact of new and emerging technologies on political processes, international relations, and security. Technological development in the areas of artificial intelligence, methods of communication, biotechnology, and others, brings changes in the functioning of the international system, the behavior of states and societies. While technological development is beneficial to mankind, it is also a source of new threats. Technological progress affects international security, changes the contemporary international order and the balance of power on the global scene. In this aspect, the following areas can be analyzed: (1) the impact of technological development on the conditions and the geopolitical situation in individual regions, on the competition between states, as well as on modern forms and instruments of increasing the sphere of influence in the world and building the position of a superpower; (2) the development of new and emerging technologies and their impact on the mechanisms of globalization, its determinants and political, social, economic, and spatial consequences, as well as new approaches and methods of managing new technologies at the global level; (3) what new forms of threats arise from the development of new and emerging technologies and how these phenomena affect social, political, and legal processes, security and international relations; what impact new technologies have on the future and ethics of wars and armed conflicts. 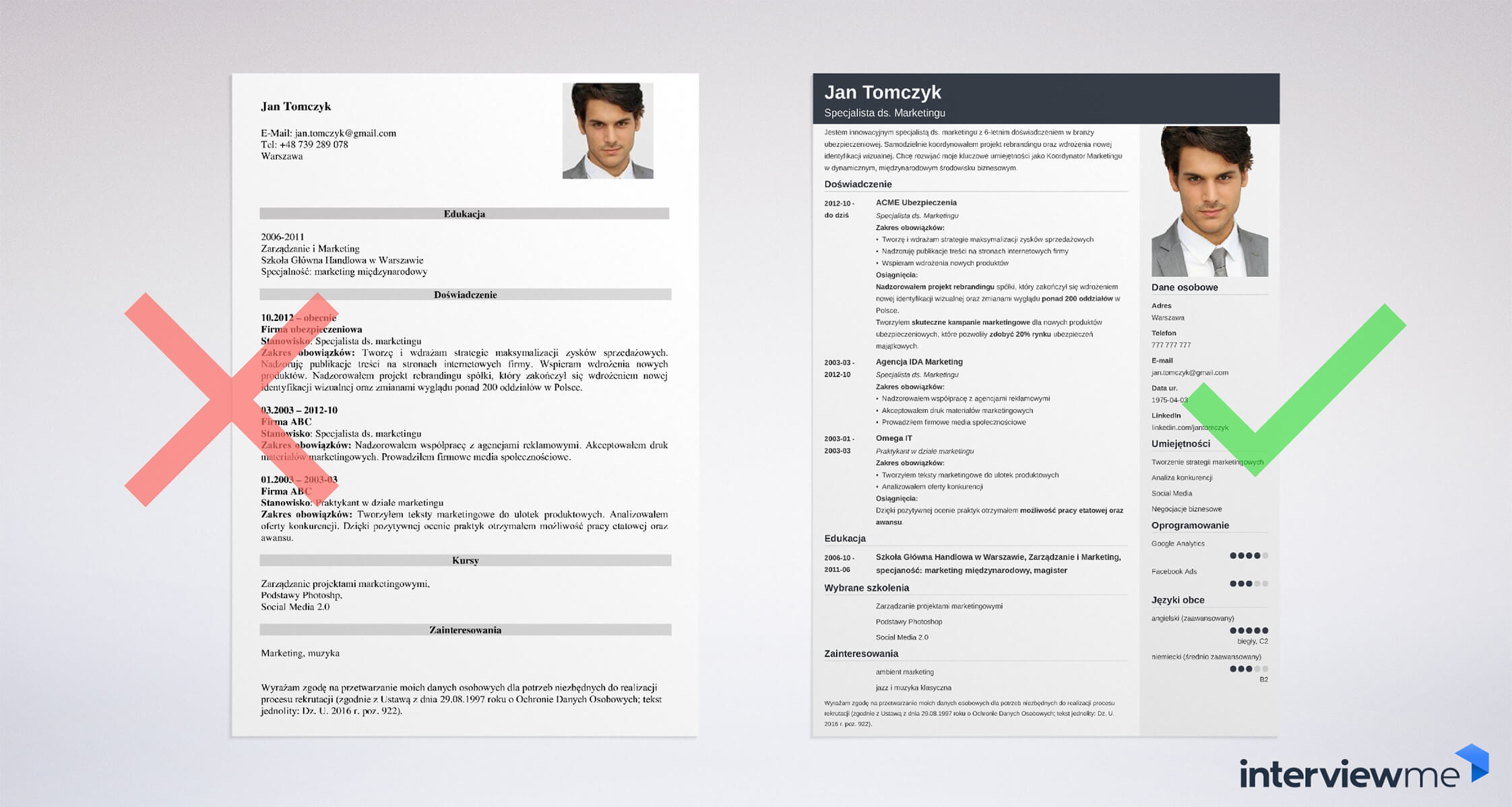